The Vitra Campus is a remarkable ensemble of contemporary buildings dedicated to the research and presentation of design, and examines its relationship to architecture, art and everyday culture. The campus is located in Weil am Rhein – Germany.

The Vitra Design Campus’s story began with a fire. In 1981 a bolt of lightning struck the Vitra Campus setting off a huge fire which reduced half of the campus to dust by morning. Following the devastation, Vitra would commission a number of distinguished architects from around the world – Frank Gehry, Tadao Ando, Alvaro Siza, Herzog and De Meuron and Zaha Hadid – to contribute designs for buildings to replace those lost in the fire.

The striking white building of the Vitra Design Museum, with its odd, unexpected angles and swooping lines, is the first building of the Campus’s tour. Designed by Frank Ghery the museum opened in 1989, just a few days before the Berlin wall fell. Initially a small private collection, today the museum is a heaven for interior design and furniture lovers, showcasing the crème de la crème of the design greats, including the likes of George Nelson, Alexander Girard and the Eames. 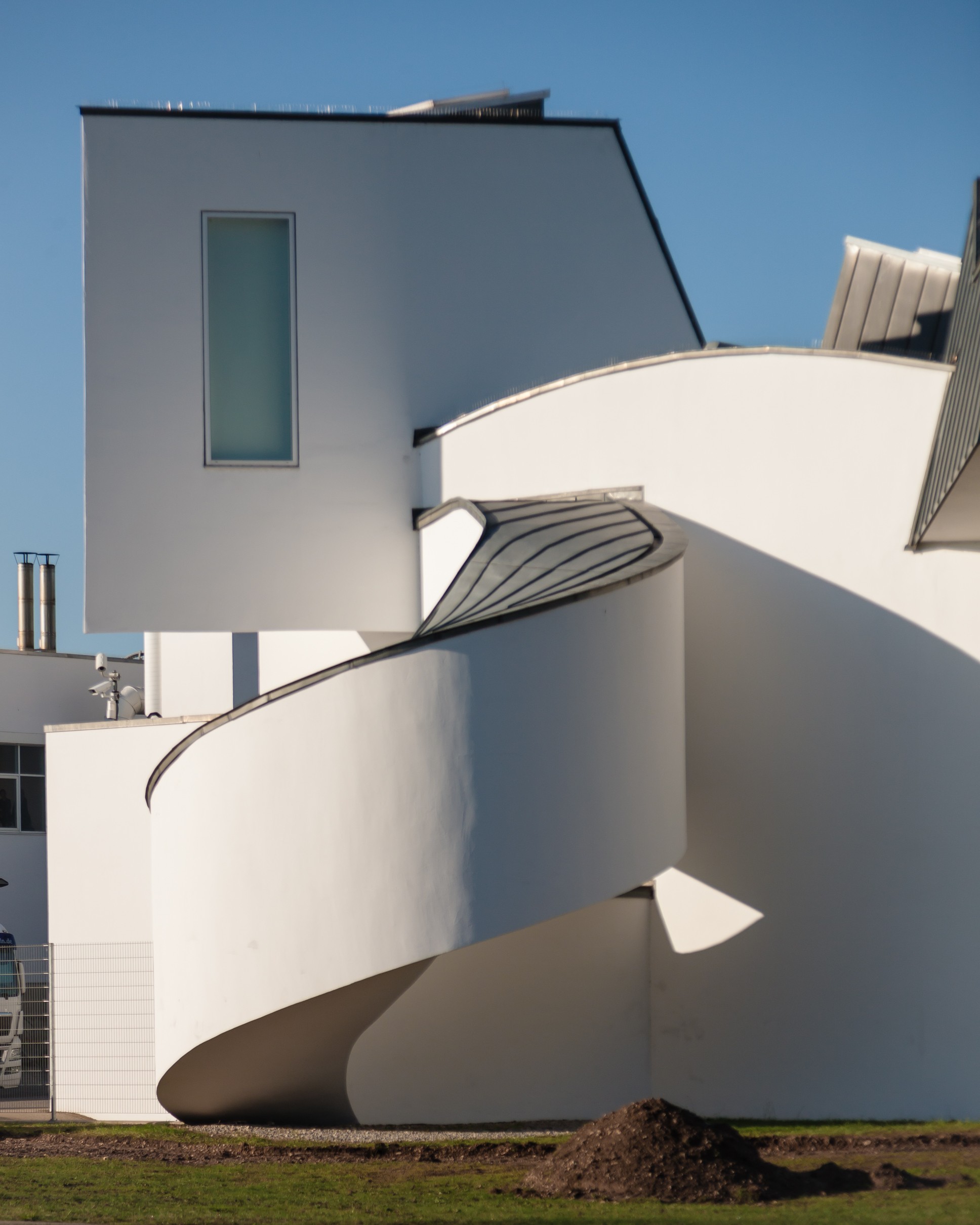 The Conference Pavilion by Tadao Ando was the architect’s first work outside Japan. The meticulously finished exposed concrete and wood surfaces reinforce the atmosphere of calm and concentration exuded by the building. They attest to the inspiration Ando takes from such architects as Le Corbusier and Louis Kahn while simultaneously evincing his roots in traditional Japanese architecture. 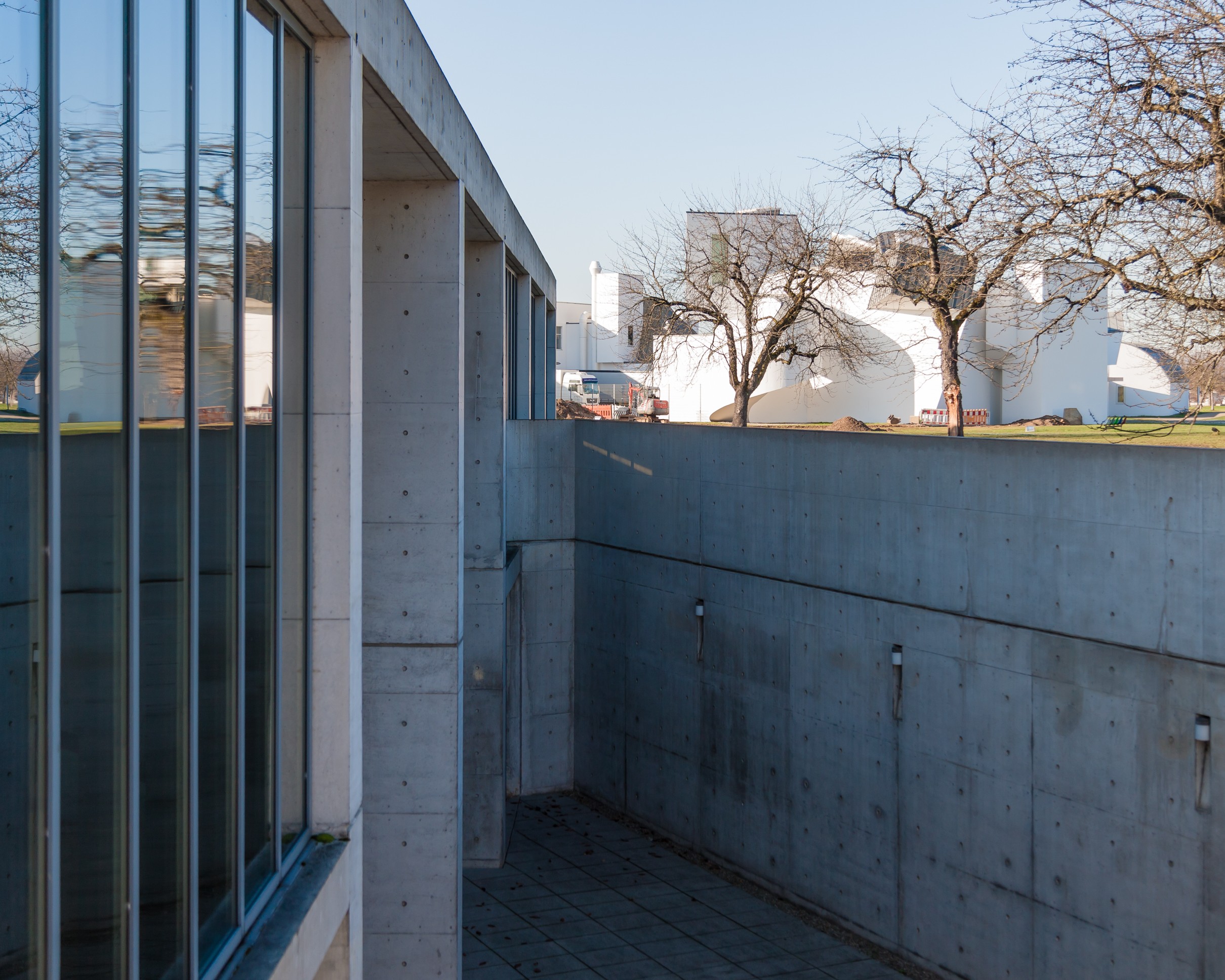 The Schaudepot is one of the world’s largest permanent exhibitions and research facilities on modern furniture design. Here you will find the entire Vitra furniture collection. The main exhibition space of the Schaudepot presents around 400 of these objects. This selection encompasses icons of design history as well as prototypes. After the major fire in 1981, Vitra decided it would be a good idea to have a fire brigade inside the Campus. This was Zaha Hadid’s first major building, with numerous irregular angles, on the ground of the Vitra Campus.  It consists of spaces for fire engines, showers and changing rooms for the firemen as well as a conference room and a kitchenette. The sculpture-like building was cast in concrete on site.